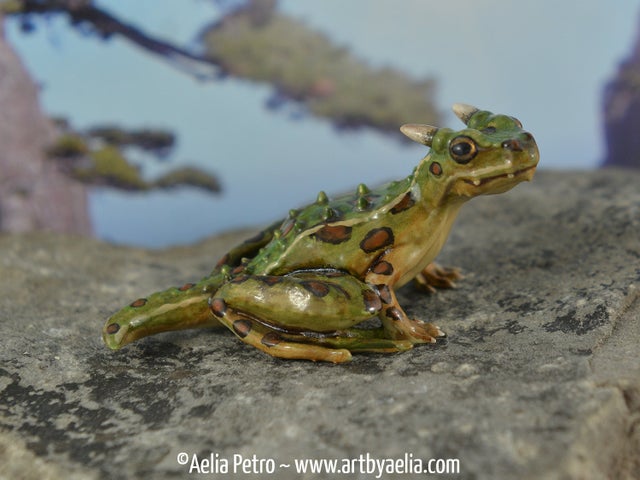 The photos show the exact dragon you will receive.