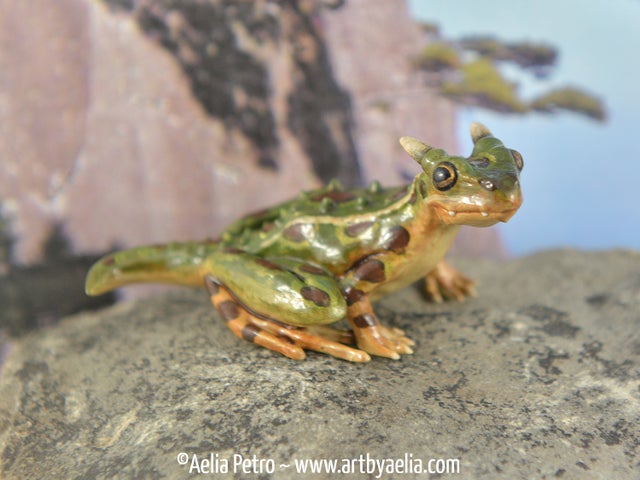 This is one of the very first 3 Frog Dragons to be looking for a new home!