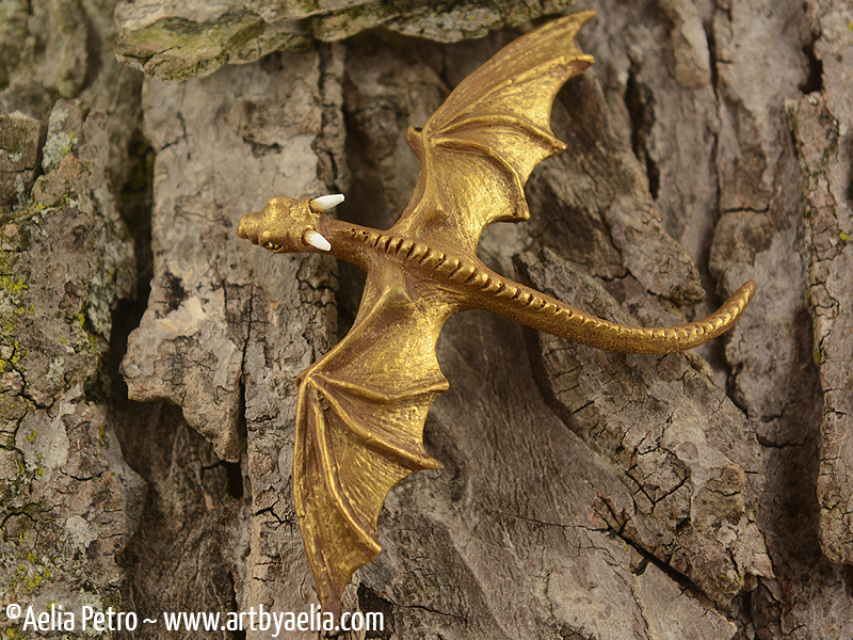 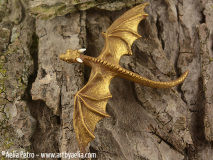 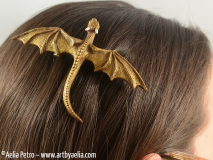 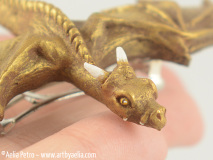 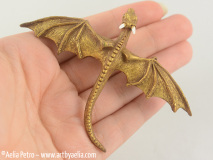 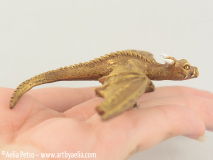 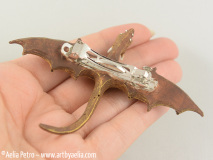 SKU:
CA$40.00
CA$40.00
Unavailable
per item
I've successfully hatched my first horde of dragons! These little fellows are rapidly taking over the whole house, and systematically driving my cats insane. They are looking for good homes. No prior dragon-handling experience is required as this species remains quite small for hundreds of years, and is no more harmful to humans that kittens... kittens with tiny flamethrowers in their mouths... ;)

These warm blooded creatures are well suited to nearly every habitat imaginable and are highly adaptable. They are particularly well suited to domestication, as they love to eat all manner of household pests (including insects as small as fruit flies, and rodents as large as rats). Although they prefer to forage for their own food, if they've already consumed any pests in your house, they can be fed raw or cooked meats, fish, and the occasional piece of fruit as a treat. They LOVE chocolate, but shouldn't be allowed to consume too much as it makes them sluggish. Their tails are important for flying, and do not grow back if broken, so take care not to step on them. They may be harmful if consumed by your other pets, so be sure to keep your hatching away from your dog or cat.
These dragons establish close bonds with their owners during their first few years of life. They are incapable of "breathing fire" until they are several decades old. Upon hatching, dragon colour patterns typically fall into one of two categories:
This hatchling is one of the former, and features dazzling golden scales. He is most active at night, and loves to catch flies and moths that swarm around light sources.